The Craziest Olympic Event Ever (Feral Dogs and Poison) 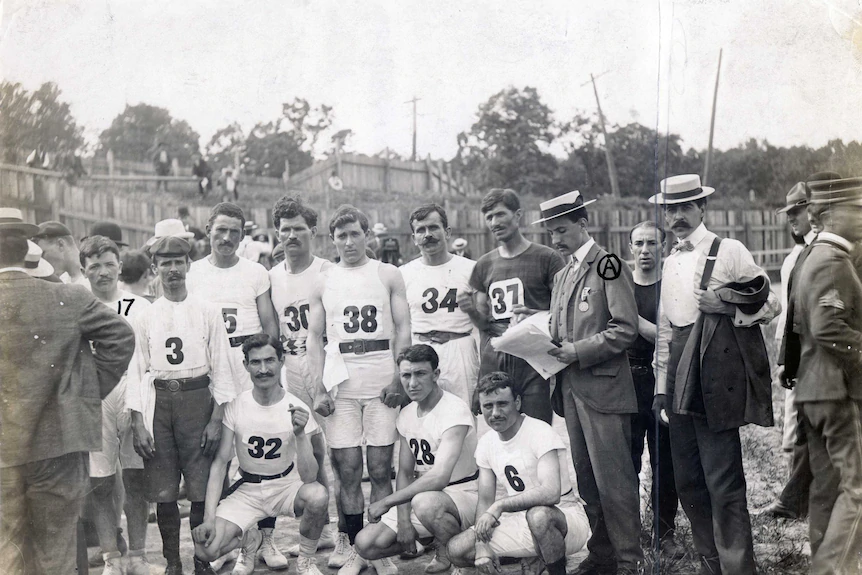 So here’s some interesting bit of trivia about what might have been the hardest, craziest Olympic event ever.

It was the marathon in the 1904 event – and it makes the modern marathon look like a walk in the park because..
-Competitors were denied water even though it was a sweltering day
-There were feral dogs on the course who attached runners going too slow
-Several of the runners got mugged
-Several people nearly died.
-Half the runner had to be carried over the lien and hospitalised
-And the winner was doped up on rat poison, which dulled his pain and allowed him to keep going harder for longer.
It was no wonder that there were calls to ban the event soon afterwards.

Thankfully they didn’t and today athletes spend their entire lives training to achieve their Olympic dreams.

What about you? What are your dreams and what are you doing today to make them happen?

If having a new stream of online income will help you move closer to your dreams let me help you take the first step….

New Quick-Start Class – How to Launch Your first 21 Products in the next 21 Days – Grab Your Free Spot – Starts Soon….