Shaq’s Epic Fail (And Why It Doesn’t Matter) 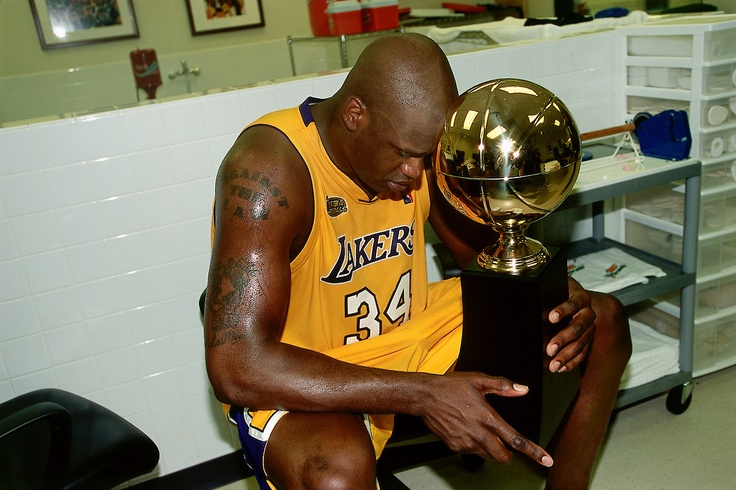 Shaquille O’Neal is a legendary name in basketball, right?

The man is a giant who’s almost capable of dunking a ball without having to jump. 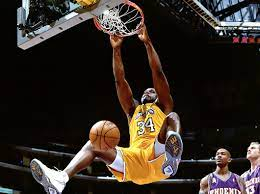 Standing at 7 feet and one inch tall, O’Neal became the most dominant centre of a basketball era that included greats like Michael Jordan.

He earned multiple “Most Valuable Player” awards during his career…

And he won the NBA championship four times!

But Shaq had his weaknesses, too.

However, he was even worse at doing three-point shots!

Shaq was not a three-point shot specialist.

He was so bad at them that he only scored one official three-pointer in a career that spanned more than a decade!

Now, I’m telling you this because there’s an important lesson that all eCommerce sellers can learn from this story…

Success comes from knowing your strengths and playing to them.

Shaq’s strengths lay in bossing the court and scoring two-point shots. That was his bread and butter.

Trying to get good at three-pointers would have taken his focus away from what he was best at.

And it’s by focusing on what he excelled in that he was able to succeed.

This is a huge part of achieving success in life – finding out what your unique genius is…and focussing on that.

And, then building a team around you who are good at the stuff you don’t excel at.